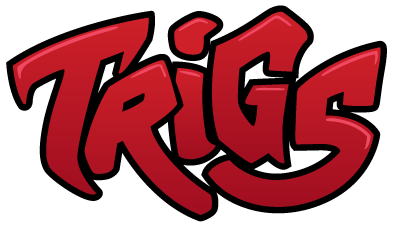 I created Trigs Choreo to support dancers in their personal and technical development. I aim to challenge each dancer to invest in themselves, their artistry, and their team. As a result of a thorough examination of both individual and team goals, each dancer will be challenged to engage in a relentless pursuit of excellence. Together we will push boundaries and produce creative works that touch many. 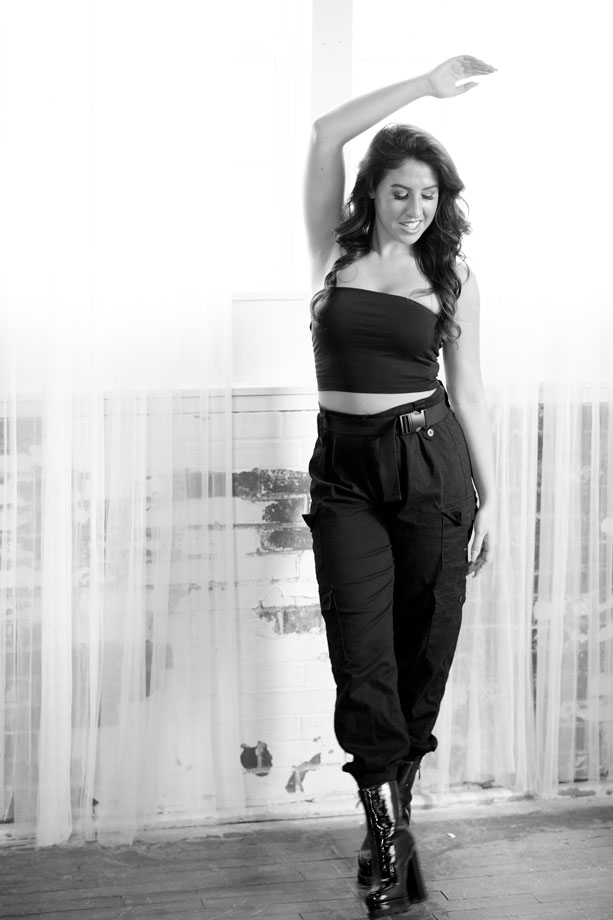 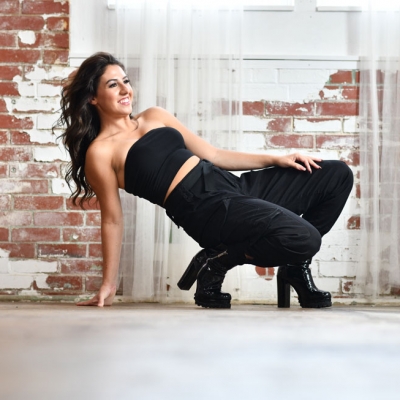 Nicole Trigani began dancing at the age of three and quickly developed a love for dance. She competed in local, state, regional, and national competitions. Nicole trained for fifteen years in all styles of dance including ballet, tap, jazz, and hip-hop at her local studio in New Jersey and at Broadway Dance Center in New York City. She attended dance conventions nationally including The Pulse and Co. Dance where she was awarded several scholarships. Nicole continued her dance training in college as a four year member of the Division I University of Delaware Dance Team. Nicole began choreographing game routines for the team in her freshman year of college. During her time at Delaware, she won two National Championships (Jazz in 2018 and Hip-Hop in 2019). Since her graduation from the University of Delaware in 2020, she has danced professionally in the NBA for the Boston Celtics and now choreographs for NBA dance teams across the country. She has provided choreography to other college dance teams on a national level, one of which won a D1 National Championship in Hip-Hop, and to highly competitive high-school teams for national competitions. Nicole is currently working full time at a media agency and trains regularly in New York City at Broadway Dance Center and Brickhouse. Nicole plans to continue to dance professionally, train dancers, and provide high energy instruction to those passionate about their craft. Nicole is going to continue to develop and expand innovation and creativity in movement in years to come. She aims to extend her knowledge to others far beyond dance technicalities; she wants to instill confidence and help all dancers reach their highest level of potential on and off the stage.

“Having coached Nicole for three years on the University of Delaware Dance Team, I watched her evolve from skilled dancer to outstanding performer to talented choreographer accomplished beyond her years."

“You can count on her taking the time to thoroughly research your team so she can create a routine that showcases your style and abilities while staying within the lines of the competition’s expectations and rules."

“Nicole strives to guide each dancer, and the team as a whole, to be as authentic to the style as possible, and she will work with the group or individuals with patience and a positive attitude for as long as needed for them to meet with success."

Risa SnappHead Coach for the University of Delaware Dance Team ​

“Although Nicole may be fresh on the choreography scene, she is a seasoned veteran when it comes to delivering an exciting, visionary, and creative routine! Her hard work, tenacity, and determination paired with her innovative and sound knowledge of the world of hip-hop dance is a sure fire success for any team or studio that she has the opportunity to choreograph for! Her versatility lends itself to create choreography that is perfectly paired for any team’s skill level and strength of style. Nicole has an innate ability to envision and develop choreographic storylines that showcase the dancers’ strengths while painting vivid narratives through movement! She has a well-rounded understanding of what it takes to be successful in both the studio, and dance team worlds. Her incredible enthusiasm and delivery of choreography makes it fun, entertaining and enjoyable to learn! You can immediately see her passion and desire to share her love of hip hop with each and every dancer she engages! With each interaction you have with Nicole, you get a true mentor, as she will continue to challenge and motivate you to become a better version of yourself as both an individual and as a team member!”"

"Working with Nicole was such a fun experience! Since our program right now can only practice virtually she was so accommodating with her virtual workshop and we just loved all of the material she gave us! She was upbeat and very thorough! We hope to work with her soon again!"

“Nicole was so easy to work with throughout the whole choreography process. She took the time to get to know the team before arriving and came prepared with a piece that suited their style. The team easily connected with her fun spirit and highly respected her for her ample dance knowledge.""

"Nicole provided critiques and motivation to the team throughout the competition season and was the team's biggest fan. As a coach, I was extremely grateful to have my team work with Nicole and learn from such an amazing dancer."

Carly TothHead Coach of Hunterdon Central High School Dance Team
"Nicole was an absolute pleasure to work with! She was so quick to respond to our inquiry and we are so glad she was able to work with us. Even in a virtual setting, Nicole took her time with the choreo and continuously encouraged our team to stick with it! Her energy, passion, and talent is undeniable. We are so thrilled we were able to learn some of her killer choreography and hope to work with her again in the future!"
Christina George & Alexa BlanchardHead Coaches, Loyola University Maryland Dance Team
Previous
Next
Get Started 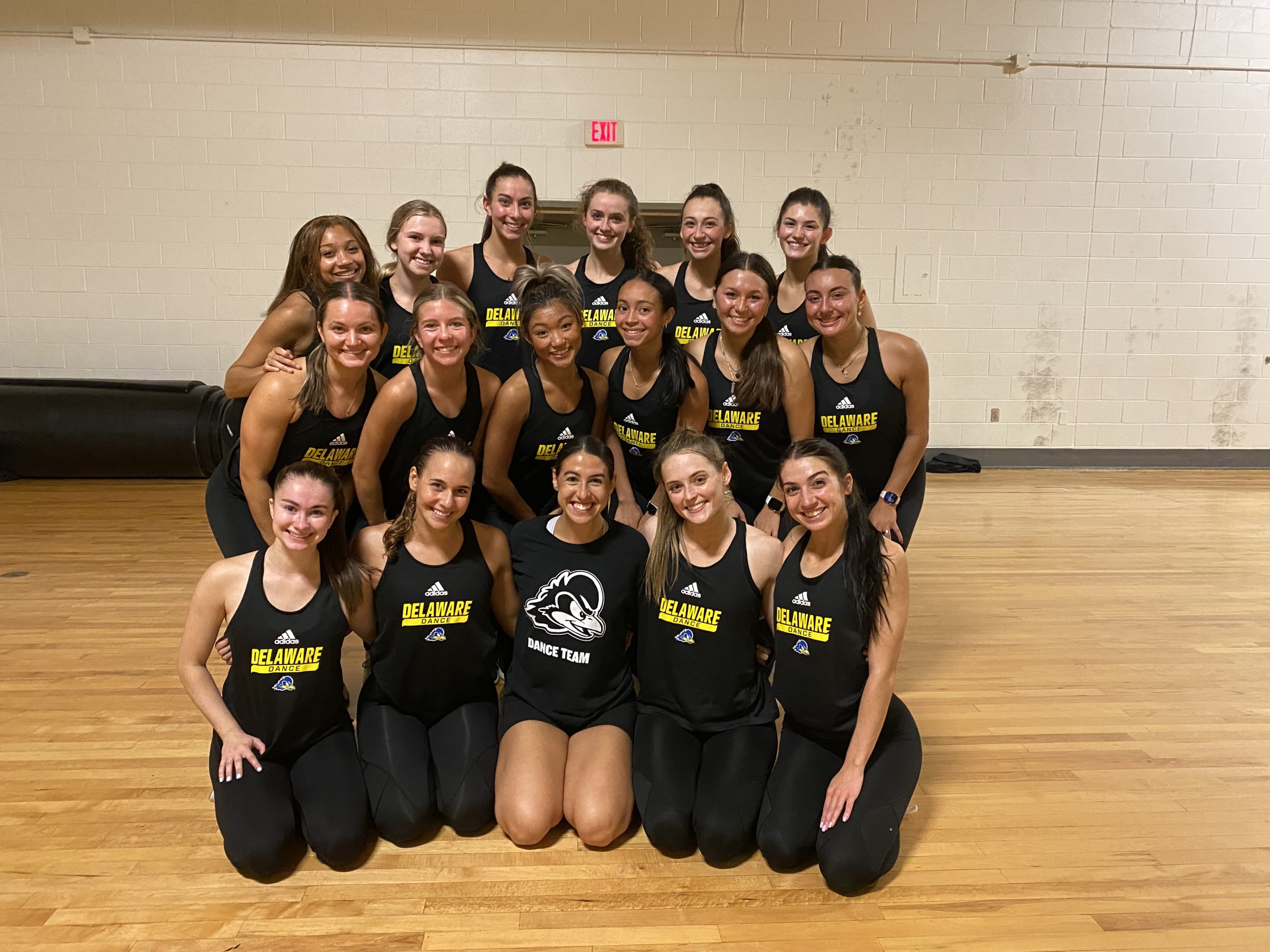 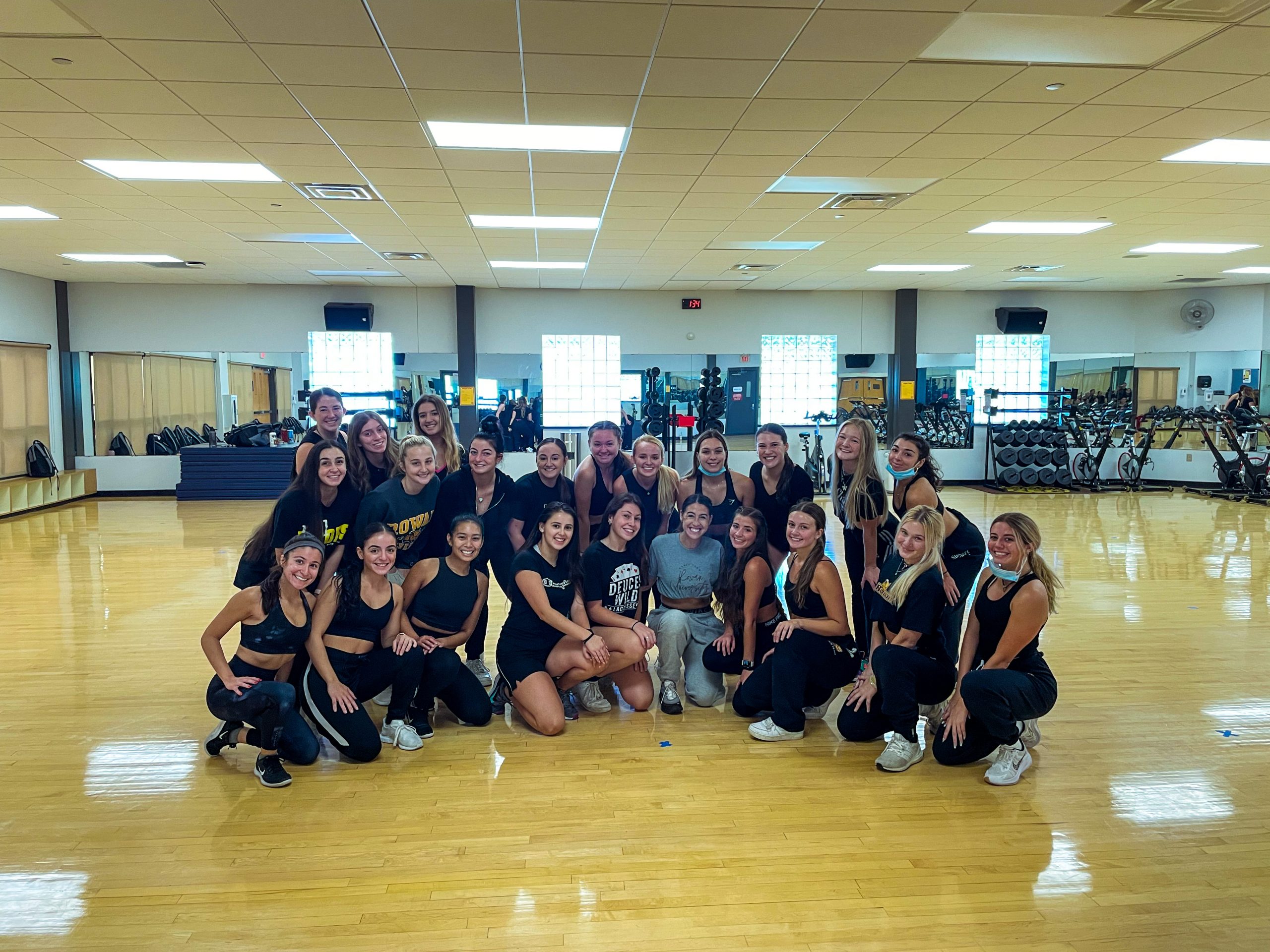 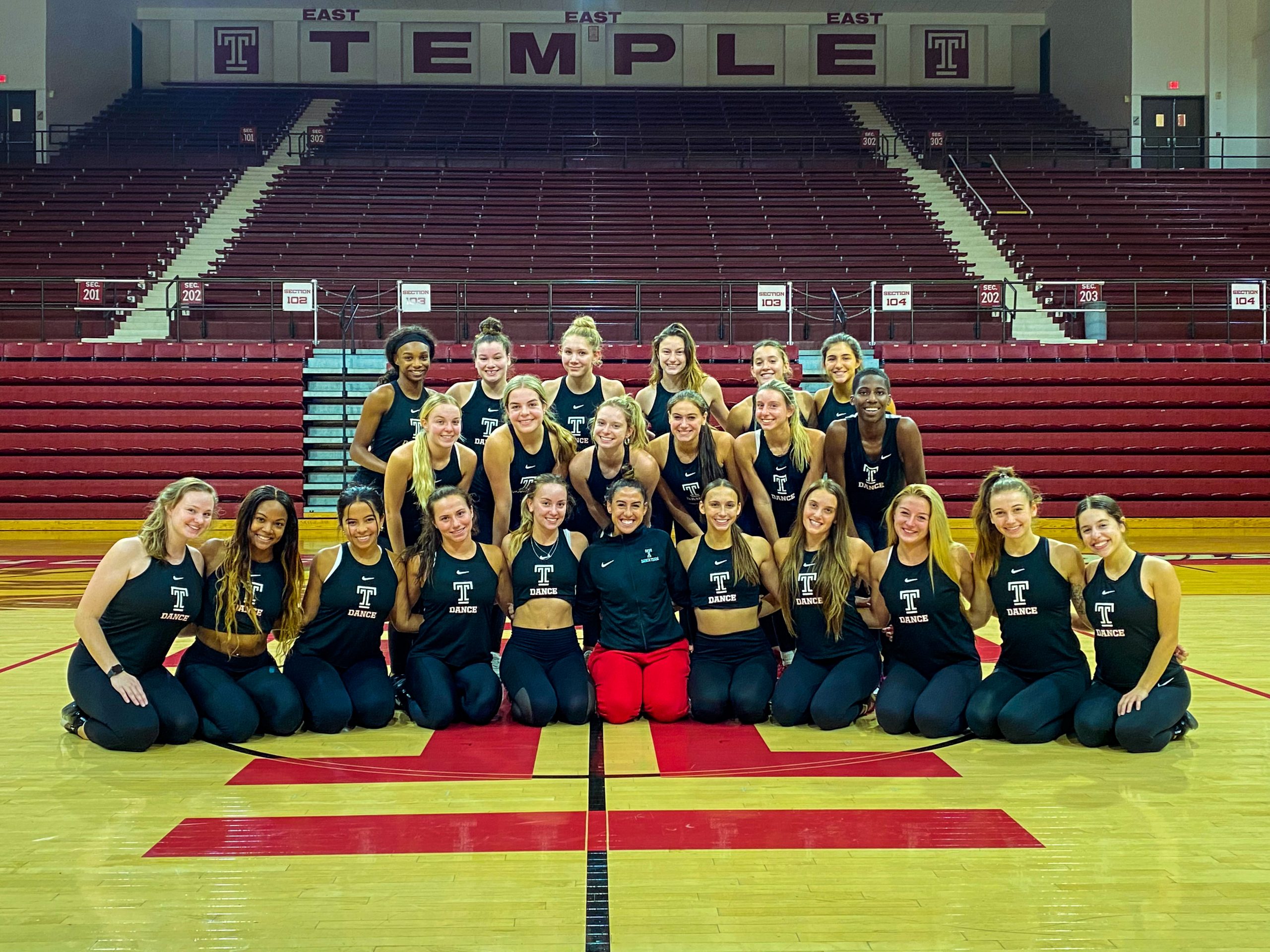 Contact me for more information on choreography, dance classes, and workshops. Let’s kick this off!

Get a Free Quote